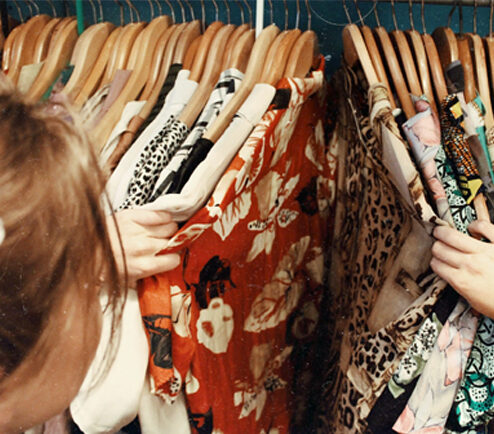 Originally borne out of the US, Black Friday now marks the beginning of the Christmas shopping season the world over. While the date itself can vary – from the 16th of November in Romania to the 23rd of November in Brazil – this year, like those preceding, showed its power as a hallmark event in retail calendar.

Here at PayU, we made sure we were ready for the big peaks in online transactions we expected to see across our markets. Our data shows that the Black Friday trend is growing year on year, and this year specifically showed that nowhere is this truer than in emerging, high growth markets.

The PayU team in Romania, for example, estimated that this year’s Black Friday weekend would bring a 30% increase in the value of online transactions compared to last year, which reached over 243 million lei. Instead, “Black Weekend” generated over 376,289 transactions on PayU Romania’s systems, worth approximately 198 million lei. At a 40% increase, and based on Romanian online shoppers spending over 1 billion lei, the transaction figure surpassed the team’s expectations.

Black Friday was also a busy day for the Single Platform that PayU uses to process transactions in Poland, Czech Republic and the rest of the European Union. The platform saw peaks of over 2,800 registered transactions per minute.

Another market of note was South Africa. On Black Friday PayU saw just over double the normal Successful Total Processed Transactions (STPT) in their busy hour compared to a normal day peak. The day, however, started at over 500% the normal STPT compared to a normal day at midnight. Anticipating the Black Friday rush, the PayU South Africa team offered tokenisation to merchants ahead of time to improve approval times on the day. These preventative measures made a huge difference to customer and retail experiences – something that companies have too often fallen short of in previous years.

Perhaps the most interesting trend that we saw across our platform, PayU Hub,was the increase in cross-border purchases being made. For example, on the PayU Romania platform, approximately 10% of Black Weekend’s total online payments were transactions made with a card issued in another country, showing us that cross border e-commerce has no barriers. Ambitious online merchants looking to expand their business to other markets should feel motivated knowing shoppers the world over have an appetite to purchase overseas.

With this in mind, online retailers need to increasingly think about the benefits of accepting payments beyond their domestic borders and how they can make this as easy as possible for international customers. For example, through a single API integration with PayU Hub, merchants gain access to 2.3 billion potential new customers in the major high growth markets across Asia, Central and Eastern Europe, Middle East, India, Africa and Latin America. But this is not the only advantage. The main advantage is to guarantee higher conversion for online stores. Moreover, payments can be processed via local settlement centers, which is favorable both for the customers and merchants.

The hype around Black Friday continues each year and shows no sign of abating, with consumers increasingly shopping from their sofas rather than trailing around traditional brick and mortar shops for big ticket items. But as consumers become ever savvier, so too should merchants. Preventative measures such as those taken by the PayU team in South Africa show that a slick experience for the end consumer goes a long way – the easier you make it to buy from you the more custom you can bring in from both home and abroad!